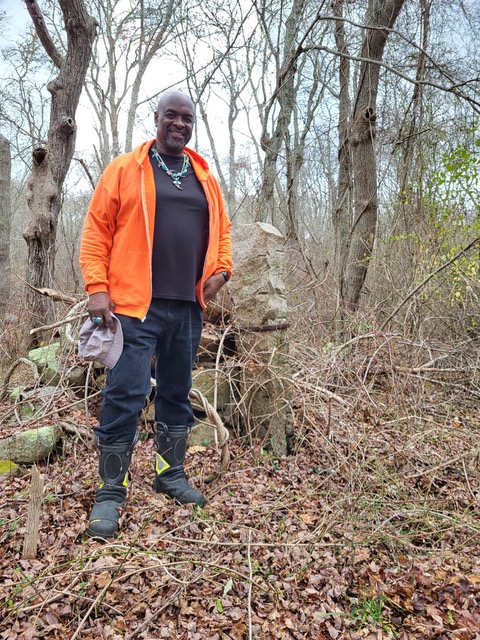 A History of the Wainer Farm Property in Westport, Massachusetts

Paul Cuffe Heritage Trail because it played an important role

in Paul Cuffe’s story. As described in this note, Paul Cuffe

purchased this property for his business partner and brother-

in-law Michael Wainer and sister, Mary Wainer in 1799. This

century and owned by descendants of Michael and Mary Wainer.

Heritage as personified by Michael Wainer, a Wampanoag, and

Mary Cuffe Wainer, who’s Mother was a Wampanoag. This brief 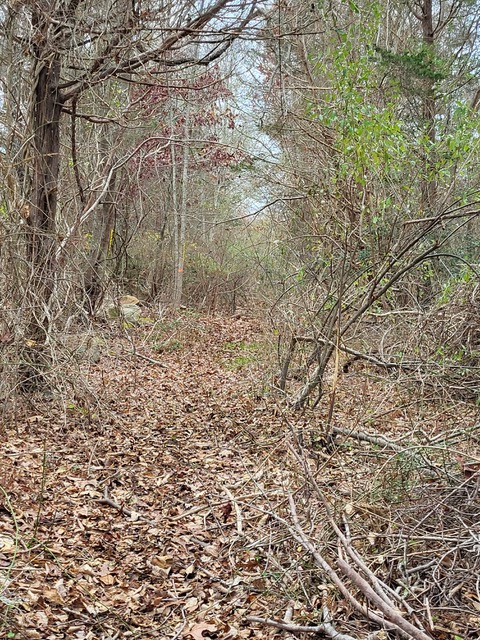 The Wainer farm on Drift Road

All the lands in Southern New England were inhabited by Native Peoples for thousands of years before the arrival of the English settlers on the Mayflower in 1620. Different tribes controlled different areas, and often contested with neighboring tribes over territorial control and hunting grounds, but there were no defined boundaries or delineated properties.[1]

Arrival of the English settlers, with their tradition of property demarcation and proprietary rights, changed all that. In 1652, five leaders from the Plymouth Colony entered into a deed agreement with the Wampanoag Sachem, Massasoit, and his son, Wamsutta, by which they laid claim to a tract of land along what is now the South Coast of Massachusetts running from  three miles eastward of the Cushenagg River to a certain harbor called Acoaksett and extending inland “so far that the English may not be annoyed by the hunting of the Indians in any sort of their cattle.”[2] This tract was later determined to contain some 70,000 acres and extend inland from the shore for something like 7 miles. It extended from 3 miles east of the Acushnet River to the western shore of the Acoaxet River, now known as the West Branch of the Westport River.

The Indian leaders could not read or write English and undoubtedly had little to no understanding of what they were agreeing to. Wamsutta signed the deed with his mark. But the Plymouth Colony leaders knew what they intended to do with this tract and they proceeded to carry out their plans. Thirty-five of the Mayflower settlers were designated as shareholders of this 70,000-acre tract and the plan was to organize them as the Proprietors of what became known as The Dartmouth Propriety.[3]

George Soule (1594-1680), a Mayflower passenger and original settler of the Plymouth Colony, received one thirty-fifth of the total property, perhaps on the order of 2,000 acres. One part of his share was on the west bank of the Paskamansett River and the other on the west bank of the Acoaxet River. He then divided these properties between his two sons, Nathaniel (1637-1702) and George Jr. (1639-1704). In 1708, after both of them had died, their six sons and one daughter agreed on a property division of all their properties.[4]

The property that was eventually owned by Michael Wainer was first granted to George Jr.’s son, Nathan, who then divided it between his two sons, John and Timothy. In 1747, Timothy Soule sold a property of 114 3/4-acres that was bounded on the east by the river to Ichabod Eddy of Swansea for £1,500.[5] After Ichabod Eddy died in 1795, his widow and other children passed along all their inherited properties from his estate to his son, Ebenezer Eddy.

This property that was originally part of the 70,000-acre tract “acquired” from the Wampanoags in 1652, owned by a succession of Mayflower-descended Soules for nearly 100 years and then by two generations of Eddys for another 50 years, was finally brought back into the possession of a full-blooded Wampanoag and his half-Wampanoag wife, Michael Wainer and Mary Cuffe Wainer. The core of this property has remained in the possession of the Wainer Family and their descendants since 1800 – a span of nearly 225 years.

A Conversation about the Wainer Family

The Country, Memories of the Wainer Farm on Drift Road by George H. Wortham

[3] Aldrich, Sally M. The Dartmouth Propriety: Land Ownership in the Township before 1800. Self-published, 2021.